Photography is a lucrative professional avenue. Though many photography training schools have opened up, experts strongly suggest that legendary photographers are born, and not made. One must have the knack to recognize the beauty in common items and capture it with the camera. Most famous photographers entered the sector not to make money, but to chase their passion. It is safe to express an opinion that these legendary artists loved what they did. Otherwise, it would have been impossible for them to reach the zenith of stardom. Here is a list of five such renowned photographers, whose work inspires youngsters and will continue to do so in the future. One must work patiently and with dedication in this sector to get the due credit. No one knows this better than Annie Leibovitz. She is one of the famous photographers, and has organized photo shoots for A-list Hollywood actors. She started as a freshly recruited photographer for the entertainment magazine Rolling Stone. Furthermore, she worked for this organization for a decade before making it on her own in this competitive sector. She earned lots of accolades for her work with Vanity Fair. Moreover, she loves to experiment with lighting. And this has given her the opportunity to get some fantastic shots, which have cemented their place in photography history. Her setup and style are so distinct that any photography enthusiast will be able to spot her work among the others. She  studied hard to master the art of indoor studio lighting. 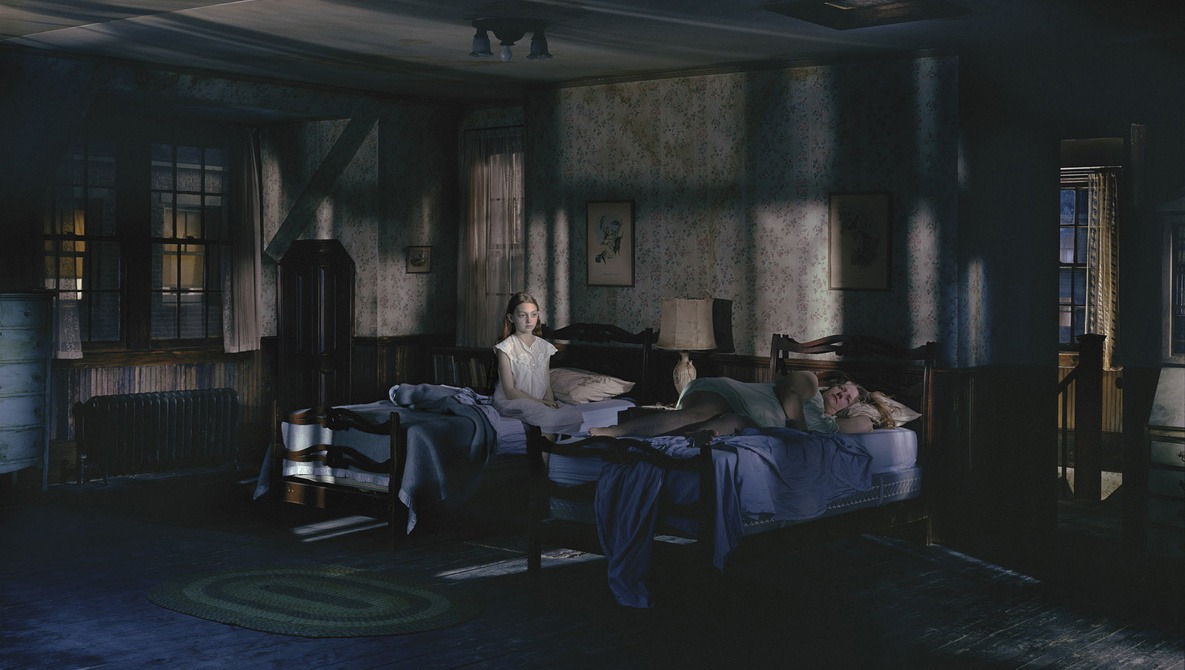 Crewdson has given a new meaning to extravagant photo shoots. His body of work has earned him a place among the top photographers of the world. All his works are bigger in dimension and intensity. He does not shy away from spending millions on a set. Furthermore, he chases perfection and will not rest until he gets the desired shot. He thus captures the amazing spans with the help of his large format camera. The camera helps in bringing out the depth in the massive frames. We have to say that he was drawn towards large-scale photography during his college days. Hence, he goes to extreme lengths to ensure one perfect picture that will make heads turn.

People interested in fashion photography must have come across the name of Richard Avedon. He was one of the famous photographers associated with the fashion industry. When he was not shooting top models for fashion magazines covers, he used to surround himself with portrait photography assignments, which was his true love. Furthermore, he was interested in realistic photos and loved to click snaps of regular people on the streets. It was his way of deriving solace from the glitz and glamor of the fast-paced fashion industry. Hence, fashion photography students have several things to learn from Avedon’s works. Every frame tells a different story. So, you need to learn how to capture the right emotion on the face of the model when shooting for magazine covers. 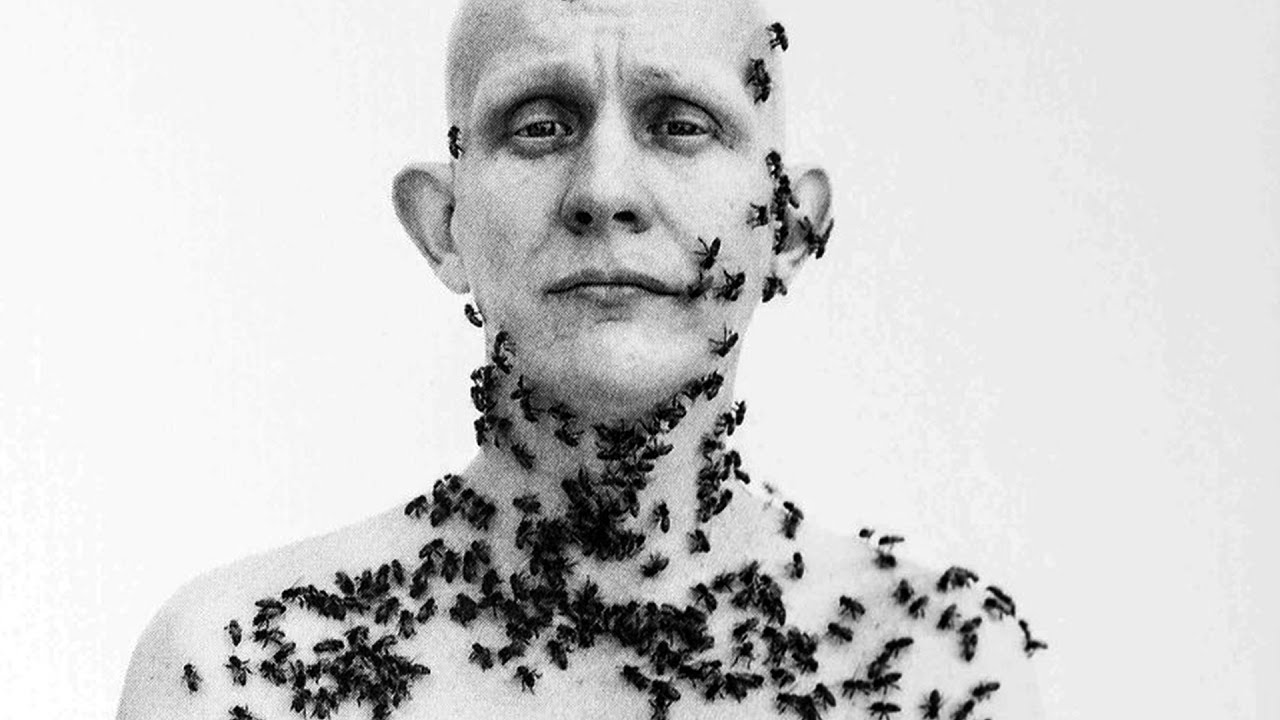 It is impossible to predict whether a photographer will make it to the list of famous photographers during his/her lifetime. The burning example is photographer Vivian Maier, who received the due respect long after her death. During her lifetime, she worked as a nanny to earn a livelihood. However, photography was her passion that offered an escape from the grim realities of her life. A man named John Maloof bought an old wooden box in 2007. When he opened the lid, he discovered numerous photography negatives. He was stunned when the negatives were developed. If it were not for this man, the world would have never known a talented photographer like Vivian Maier.

All about family photography

All about surrealism photography

How to Set Up a Photography Studio

Famous Photographers From US